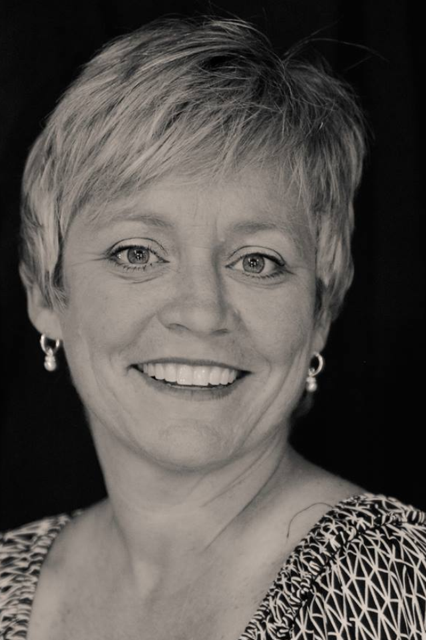 Coach Barclay Kercher is a native of Mobile. She graduated from McGill-Toolen. During this time she was a two-sport athlete. She set the school record, (until recently in '04) of the most goals scored in one season,43, and was voted Female Athlete of the Year. She was the first female athlete from McGill to sign a four year women's soccer scholarship to the University of Alabama.

In 1992, she graduated with a Bachelor of Science degree in Health and Human Performance. She later received her Masters degree from the United States Sports Academy in Sports Management.

Coach Kercher spent 12 years in the Mobile County Public School System. She was one of three females in Mobile who held the title of Athletic Director. In 2005, Coach Kercher joined the Baldwin County School System and is currently the head Volleyball and Soccer Coach. Under her direction, she led the Volleyball team to the Elite 8, State Tournament in her first year and recently in 2012 her team finished 3rd at State and in 2013 her team was top 8 in the state. She was voted Mobile Press Register's Coach of the Year.

Her 2007 softball team also had great success by finishing second in the 2A Area advancing to the first round of playoffs. In 2009 her soccer team advanced to the first round of the state soccer playoffs. (First time in school history). In 2010, Coach Kercher led the Lady Toro Soccer team to the state tournament where they finished the 5A State Runner Up. She was named 2010 and 2011 Baldwin County Coach of the Year. In 2011, the soccer team was the 5A State Champions; the first female sport at SFHS to become State Champions. They finished the season 24-4-1. In 2012, the soccer team lost in the semi-finals to Chelsea High School.

In 2012 the volleyball team made it to the Elite 8 and lost out to St. Paul's in the semi-finals placing 3rd in the State.

In 2011, she was also named National Soccer Coach of the Year by the National Federation.

In the summer of 2013 Coach Kercher was diagnosed with Stage 1 Breast Cancer. She has beat the Cancer and is so glad for her team of doctors who were responsible for catching this ugly disease so early. Dr. Felicia Stella was very persistent in making sure of annual checkups.