A native of Bossier City, Louisiana, Mrs. Calloway graduated from  The University of Alabama in 1992 with a degree in Secondary Education--Comprehension Language Arts. After that she started teaching at Pleasant Grove High School in a suburb of Birmingham. While teaching 8th grade at PGHS, she coached the Varsity Cheerleaders, coached the middle school basketball team and earned her Master's Degree in Secondary English Education.

During this time, her husband decided to return to college to become a Physical Therapist, so they moved back to Bossier City. Here, Mrs. Calloway worked at Haughton High School and Airline High School.
The Calloways returned to Alabama three years later and decided to move to the Eastern Shore. Mrs. Calloway worked at Daphne High School and Spanish Fort High School before finally settling at Spanish Fort Middle School when it opened in 2008.
While teaching in beautiful Baldwin County, Mrs. Calloway earned her certificate in Instructional Leadership, became an Emints teacher (check the side panel for more information), and a Den Ambassador. She also developed a passion to teach by using technology as a tool in the classroom.
She is married to Steve Calloway, has two amazing daughters and two crazy dogs. Mrs. Calloway loves spending time at the beach and reading. 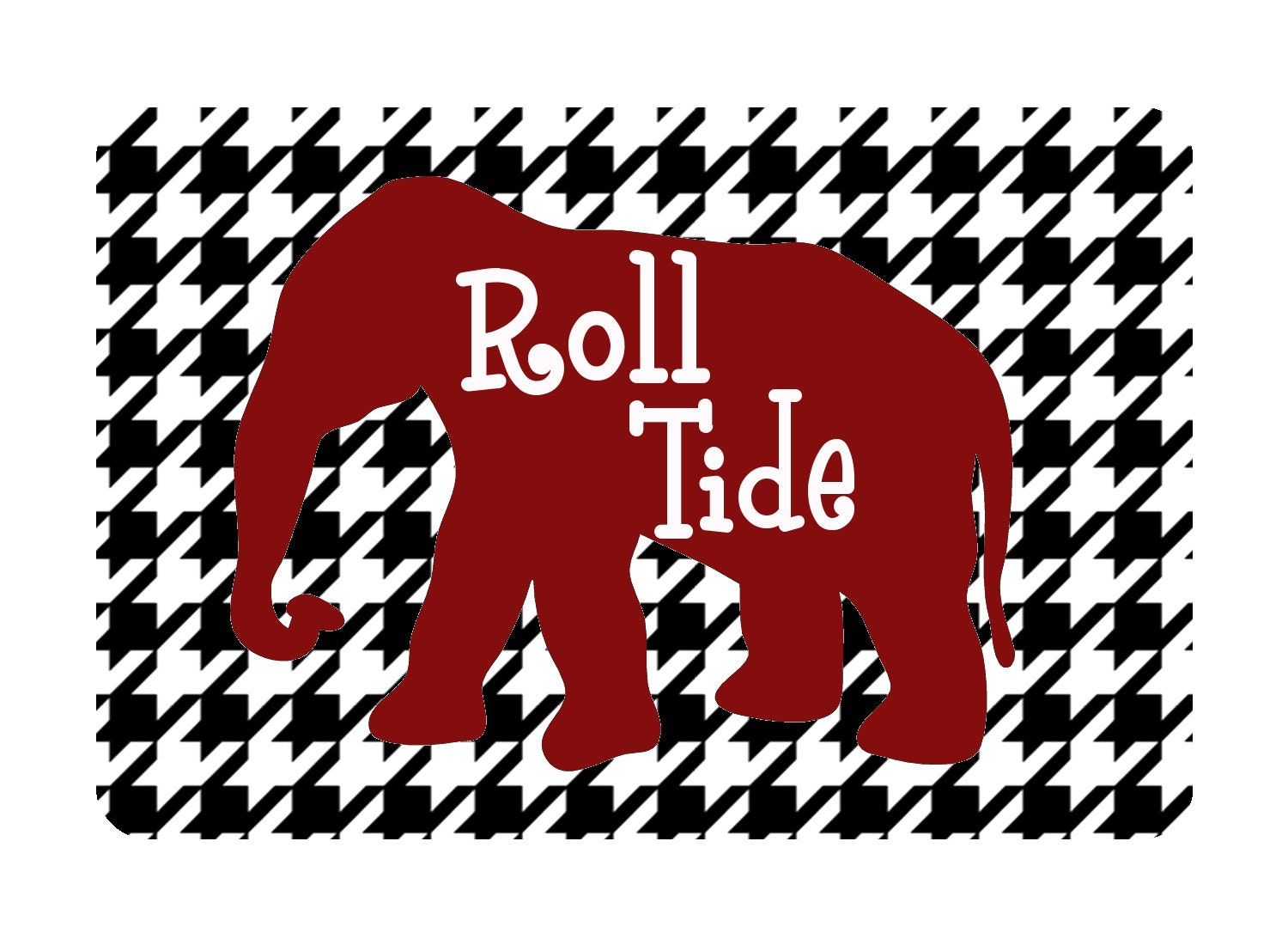