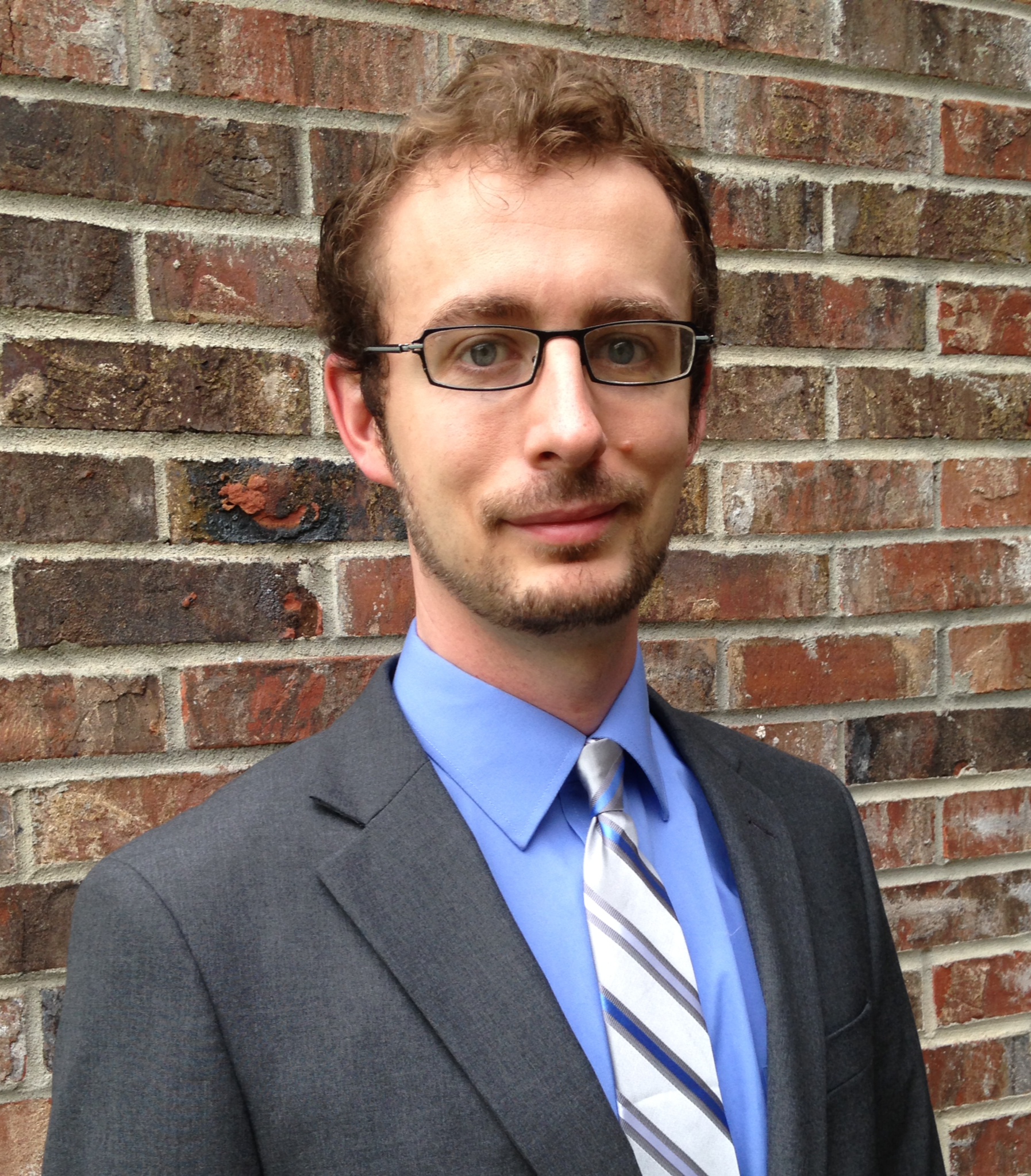 I am the new assistant band director here at BCHS! I also get to be the new band director at BMMS! Born and raised in Winston County in north Alabama, I played French Horn in the two of the most outstanding small bands in the state: the Meek Band of Champions in Arley and the Haleyville HS's Roaring Lion Band. I earned my Bachelor's and Master's degrees in Music Education from the University of North Alabama in Florence, at which I was a member, section leader, and soloist in the majority of the instrumental ensembles that were available to me: the Pride of Dixie Marching Band, the Wind Ensemble, the Concert Band, the Brass Ensemble, Shoals Symphony at UNA, and Juxtafusion Brass Theatre Ensemble.  During this time, I was also very involved in playing and working for the music department of Grace Life Church of the Shoals in Muscle Shoals.

My directing career thus far began in Florence, continued to the Birmingham area, the Wiregrass area, and now to here in Baldwin County! I have taught all ages now in band, and I couldn't be more excited to have the diversity of students that I now get to enjoy (namely grades 7-12)! I have a firm belief that any student in band can play and contribute to an ensemble well! ...that is once they have put in the hard work necessary!