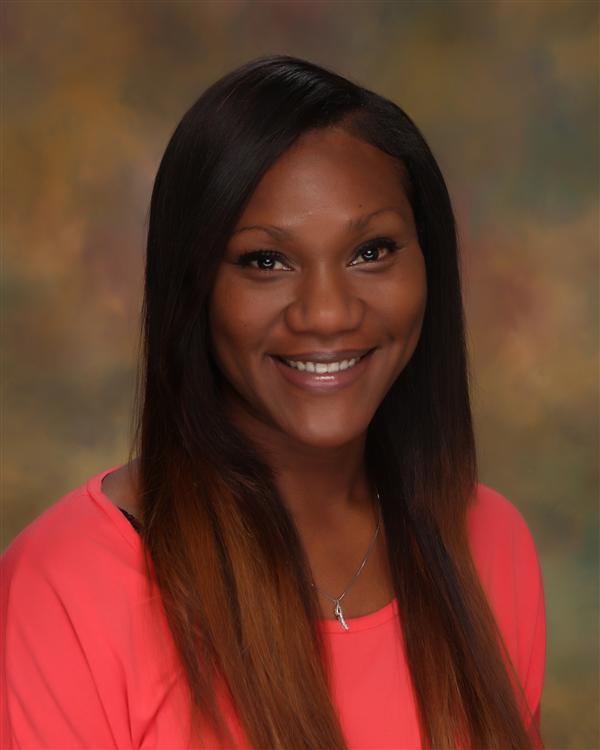 Edoli Herrion Grew up in Daphne, AL and is the daughter of Eddie and Iola Herrion. She is a 2001 Graduate of Daphne High School. She was a Volleyball and Softball standout all 4 years and Basketbal for 2 while attending Daphne High School. In the Fall of 2001 Edoli went on to play Volleyball at the University of West Alabama while majoring in Exercise Science. She was an active member of the Delta Sigma Theta Sorority, Inc and served as President of her Chapter. Edoli received her degree in 2005 and worked as a Personal Trainer and Strength Coach for Dean Carr. When Edoli realized her passion of coaching and teaching, in 2007 she came back to serve as the JV Volleyball Coach for Kay Flarity and helped her teams make it back to the Elite Eight Championships since the 2001 appearance. Fall of 2008, Edoli returned to the University of West Alabama as a Graduate Assistant Volleyball Coach where they received back to back Conference Championship appearances. Upon Graduation in 2010, Edoli received her Master's of Education in Physical Education and returned to her Alma Mater, Daphne High School. Edoli was the Varsity Volleyball Coach for 6 seasons. She also Coached JV Girls' Basketball, and Track and Field. Edoli is the youngest of 6 siblings of which 4 are educators and 2 are coaches. Edoli is an Assistant Director of the Baldwin County Volleyball Club and a Coach for the Mobile Storm Volleyball Club out of Mobile.