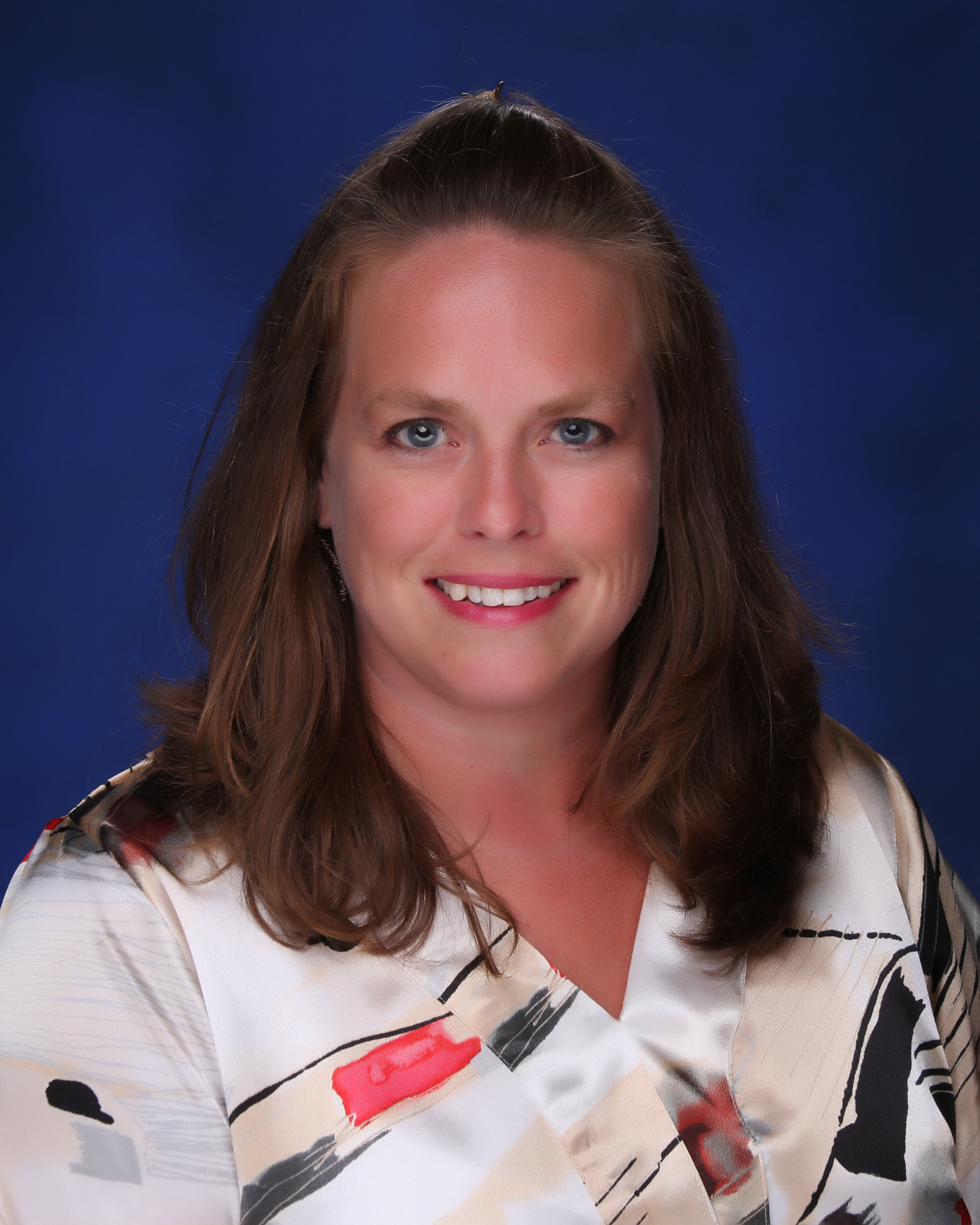 A native Floridian, Ms. Cloer grew up in Central Florida before moving to Alabama.  There, she received her Bachelor's of Science in Psychology from Judson College in 1997.  Upon graduation, Ms. Cloer moved to Selma, Alabama and began working for the Mental Health System serving consumers as an Adult Outpatient Case Manager, as well as the Early Intervention Assistant Program director.  During this time, she completed her Master's of Arts in Special Eduction at Alabama State University in 2005.
Ms. Cloer began teaching at Dallas County High School in Selma, Alabama.  She taught there for four years as an Inclusion Teacher in all subjects, and as a Basic Life Skills Teacher.  She also coached cheer leading, sponsored different social organizations, and was a leader on the School Improvement Committee.
In 2008, Ms. Cloer moved to Baldwin County and began teaching at Spanish Fort Middle School when the new building opened its doors. She has taught Inclusion English, and Math in both 7th and 8th Grades, Resource Math 6-8th Grades, and 8th Grade Learning Strategies.  From 2009 - 20013, She coached cheer leading and was named Baldwin County's Cheer Coach of the year in both 2011 and 2012.
For the 2017 - 2018 school year, Ms. Cloer moved from the Special Education Resource Room to teaching math.  This move allows her to reach students who struggle with math in the 6th, 7th and 8th grades.
Copyright © 2002-2023 Blackboard, Inc. All rights reserved.