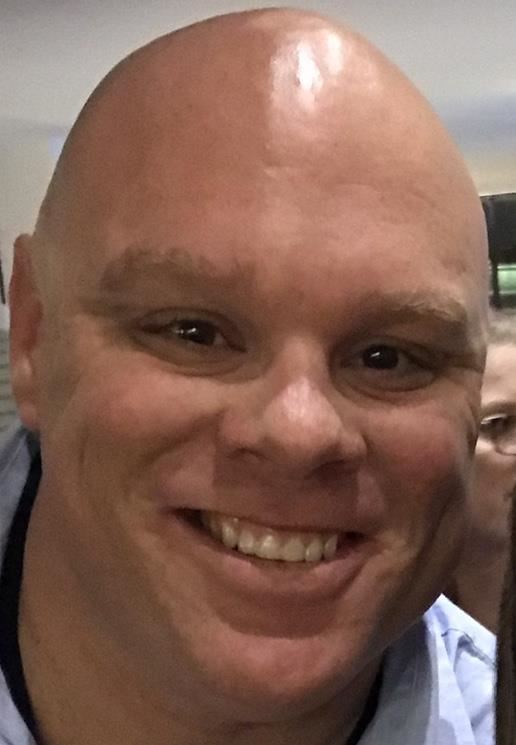 The new School Resource Officer for Spanish Fort Middle School will be Office Derek "Doc" Correa of Spanish Fort.  Officer Correa graduated from D'Iberville High School in D'Iberville, MS in 2002.  He made the decision to serve his country in the United States Navy as a Hospital Corpsman in 2004.  After completing the Naval Hospital Corps School, he was stationed at the Naval Hospital at Camp Lester in Okinawa, Japan for two years.  Derek was then sent to Field Medical Service School at Camp Pendleton in California.  After this specialized school, he was stationed with the 2nd Battalion, 11th Marines with the 1st Marine Division at Camp Pendleton.  While with the 1st Marine Division, Petty Officer Correa deployed to the Al Anbar Province near the Syrian border of Iraq for thirteen months in support of Operation Iraqi Freedom.  Derek honorably separated from the military after five years of active service in May of 2009.  He married his fiancé, Kristin, in August of that same year.  In May of 2012, Derek obtained an Associates of Arts degree with a concentration of Criminal Justice From Hinds Community College.  Derek and Kristin moved to Spanish Fort in July of 2102 so she could begin her career as a Pediatric Dentist at Malbis Parkway Pediatric Dentistry.  In October of 2012, Derek was hired by the City of Mobile Police Department and was sent through the Police Academy.  He served the city of Mobile for four years as a Patrol Officer.  Derek decided that he wanted to serve the community in which he lived and was hired by the Spanish Fort Police Department in November of 2016 as a Patrol Officer.  In June of 2018, Officer Correa, was sent by the Spanish Fort Police Department  to the Nation Association of School Resource Officers' Basic School Resource where he became nationally certified.  Officer Correa is excited to be able to make a difference in the lives of the children in our community by working at the Middle School.  Officer Correa and wife, Dr. Kristin Correa, have two young sons. The family attends Costal Church in Daphne, AL.  They love all things Disney.