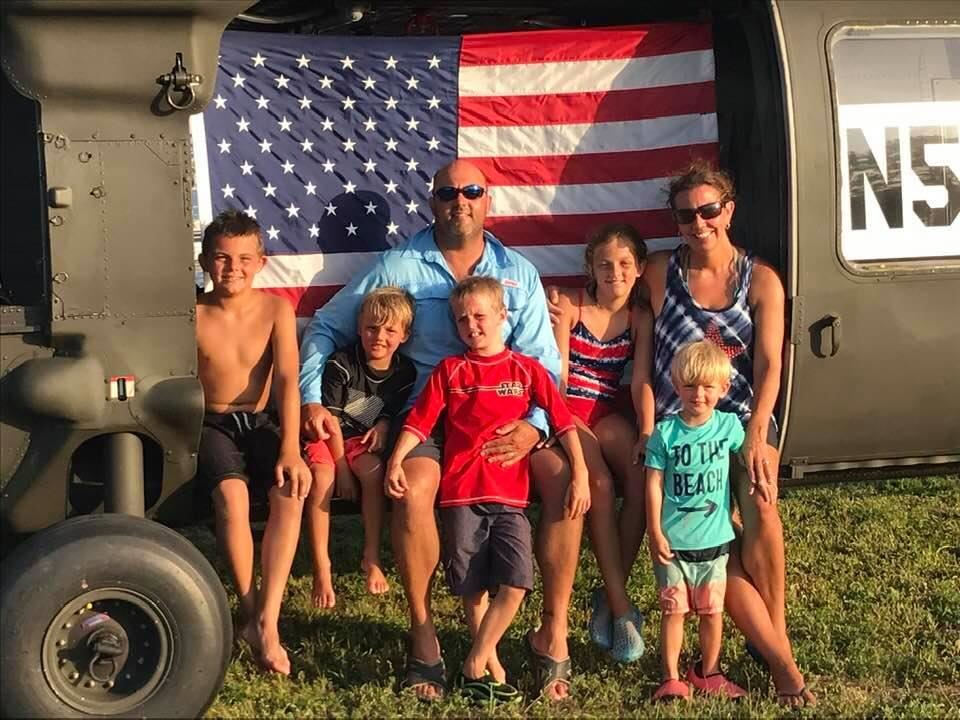 I am from Carrollton Alabama and a 1995 graduate of Carrollton High School. After graduating high school I attended Bevill State Community College and then I transferred to the University of Alabama in 1997. In 1998 I joined the United States Marine Corps where I was stationed in Hawaii for the majority of my enlistment. In the wake of the attacks on September 11, 2001, I was sent to the Middle East where I served in Operation Enduring Freedom for six months. After being honorably discharged in May of 2002, I returned to the University of Alabama to obtain my degree in education in May of 2005. In 2010 I earned my Masters in Educational Leadership from the University of West Florida.