New School in Foley to Bear the name of Ms. Florence B. Mathis 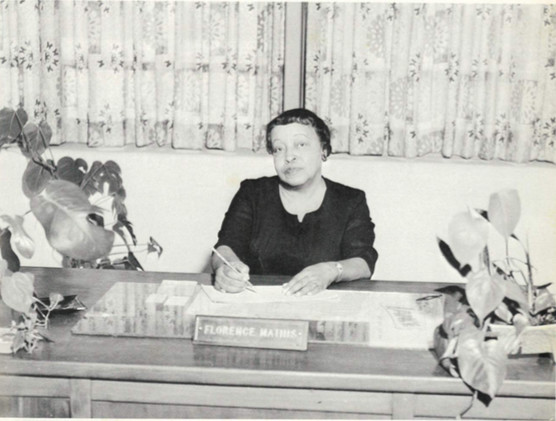