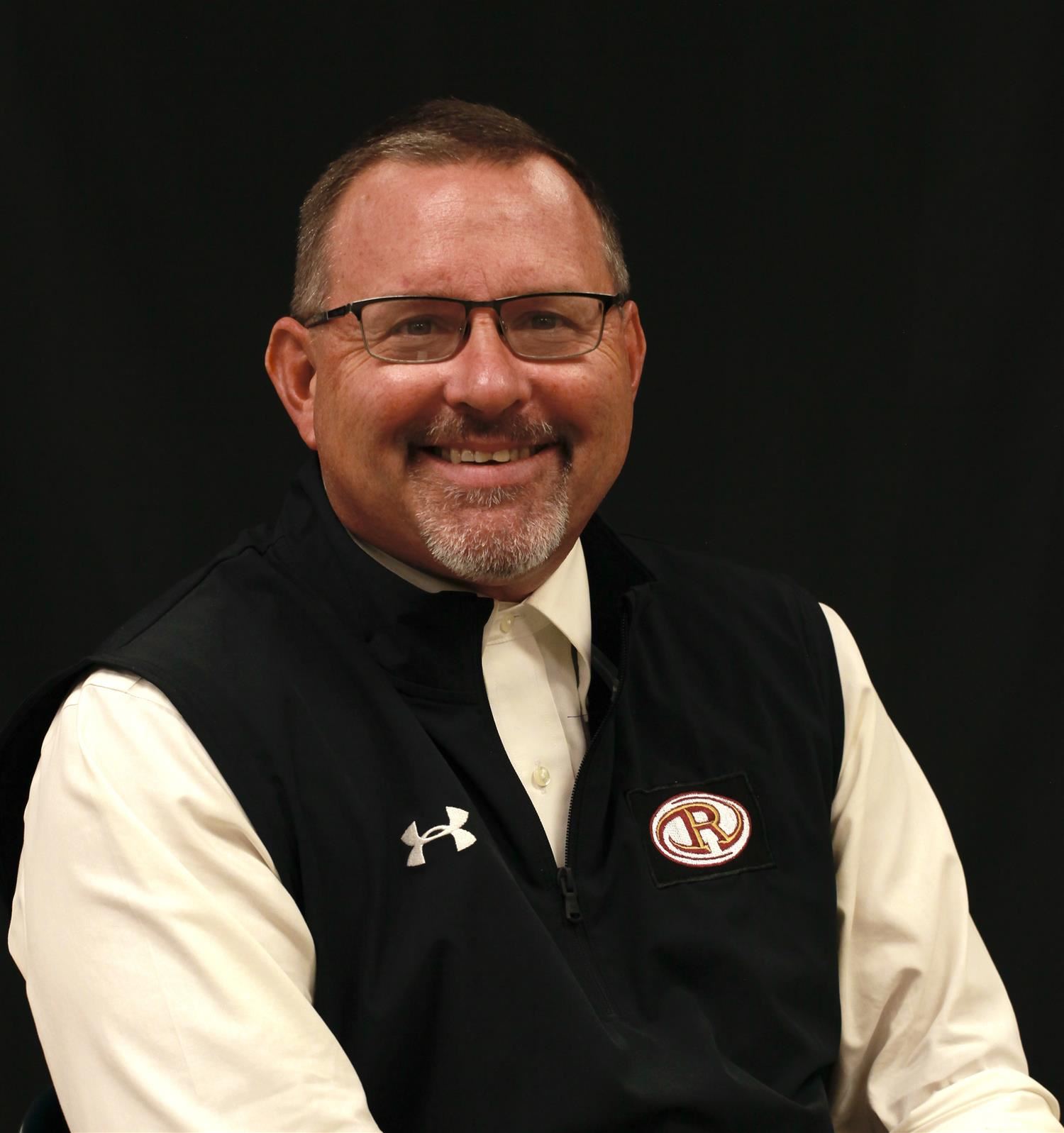 This will be Mr. Glassford’s 33rd year in education. In 1990, he started his career as a special education teacher at Fairfield High School in Fairfield, Illinois. During his tenure, he also coached football, basketball, and track. In 1994, he was appointed Assistant Regional Superintendent to the Regional Office of Education. There his responsibilities included teacher certification and school safety for the eight county region.

Mr. Glassford finally had the opportunity to come back to RHS as an assistant principal this school year.   Mark has been married 31 years to his wife Connie. He has three children; Lily, Samuel, and Noah.

Coach Glassford is excited to be back at Robertsdale High School.  Go Bears !!