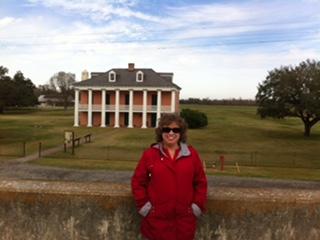 During her time at BMMS, she's coached the BMMS cheerleaders, sponsored the NJHS, and coached the BMMS Scholar's Bowl team. She's currently in her 24th year as the sponsor of the BMMS Eighth Grade Christian Club.

She's the daughter of Mac and Sherry Tisdale, former BCBE teachers, and is the wife of Mr. Trey Dickson.