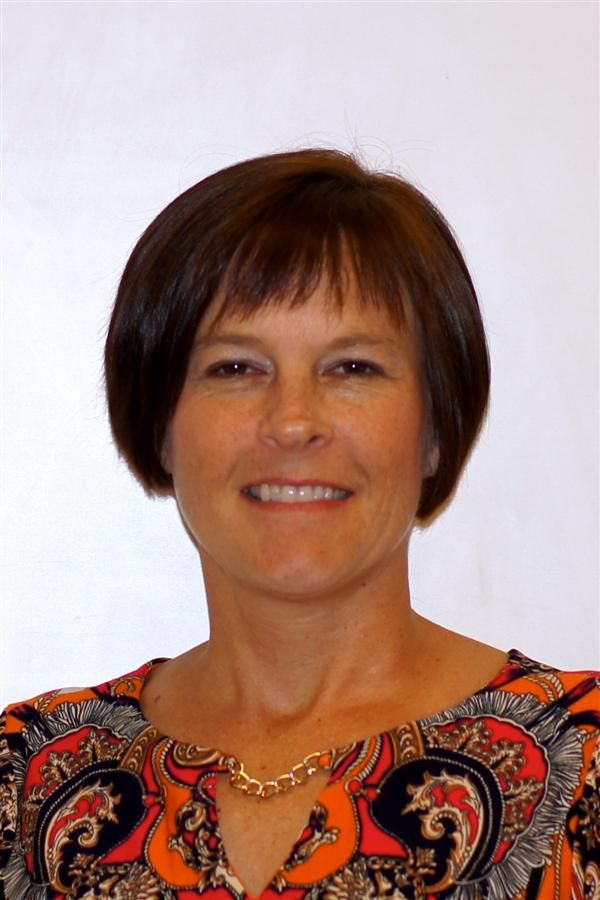 Mrs. Creps is a 1989 graduate of Baldwin County High School. After graduating from the University of South Alabama with a Language Arts composite major, she began teaching at Faith Academy in 1993. She taught at Faith Academy until 2000, taking one year off to stay home with her children. In 2000, Mrs. Creps began teaching at P.O.I.N.T.E. Academy, an alternative school, in Mobile, Alabama. She taught there until 2003, when she came to Bay Minette Middle School. Mrs. Creps taught eighth grade ELA until 2013. In 2013, she moved into the position of assistant principal. She became principal of BMMS in 2022.